The best time to travel to Africa

The weather sometimes likes to throw surprises, so seasonality in some countries in Africa is already rather subjective.

There is no guarantee of no rain in the high season. Low season in Africa doesn’t promise that you’ll spend your entire vacation sitting in your hotel room.

The low season also has its fans. At this time hotels and lodges can be half cheaper, and tourists on the beaches, parks, restaurants will be much less.

However, if the purpose of the trip to see, for example, Victoria Falls or the great wildebeest migration, it is worth choosing only the high season, when the spectacularity of a particular event is most likely.

So when is the best time to visit Africa:

Kenya
Because the country is on the equator, the temperature of the air and ocean water is almost the same all year round. There are only two seasons. The dry season and the rainy season. The long rainy season usually lasts from March till May and the short rainy season lasts from November till December. During this time, the roads in the national parks can be washed out, making it difficult to drive on safari. The best season in Kenya lasts from July to October during the great migration season and in February when zebras and antelopes have their young.
It is worth saying that there is no guarantee of no rain during the dry season and vice versa. A pleasant bonus of low season can be lower prices for accommodation and absence of a large number of tourists.

Tanzania
The seasonality of Tanzania is basically the same as in Kenya. The only thing is that great wildebeest migration is year-round, but in different parts of the park.

Regions where you can see Serengeti wildebeest migration, depending on the month:

Uganda, Rwanda
When traveling in these East African countries it is worth paying attention to the rainy season, because if you want to go gorilla trekking, an already difficult hike can be complicated by wet paths. Low season March-May, high season June-September, December-February.

The rainy season in Zimbabwe lasts from December to March inclusive. The main attraction that tourists seek to see in Zimbabwe is Victoria Falls. The best time to visit Zimbabwe is from April to October. 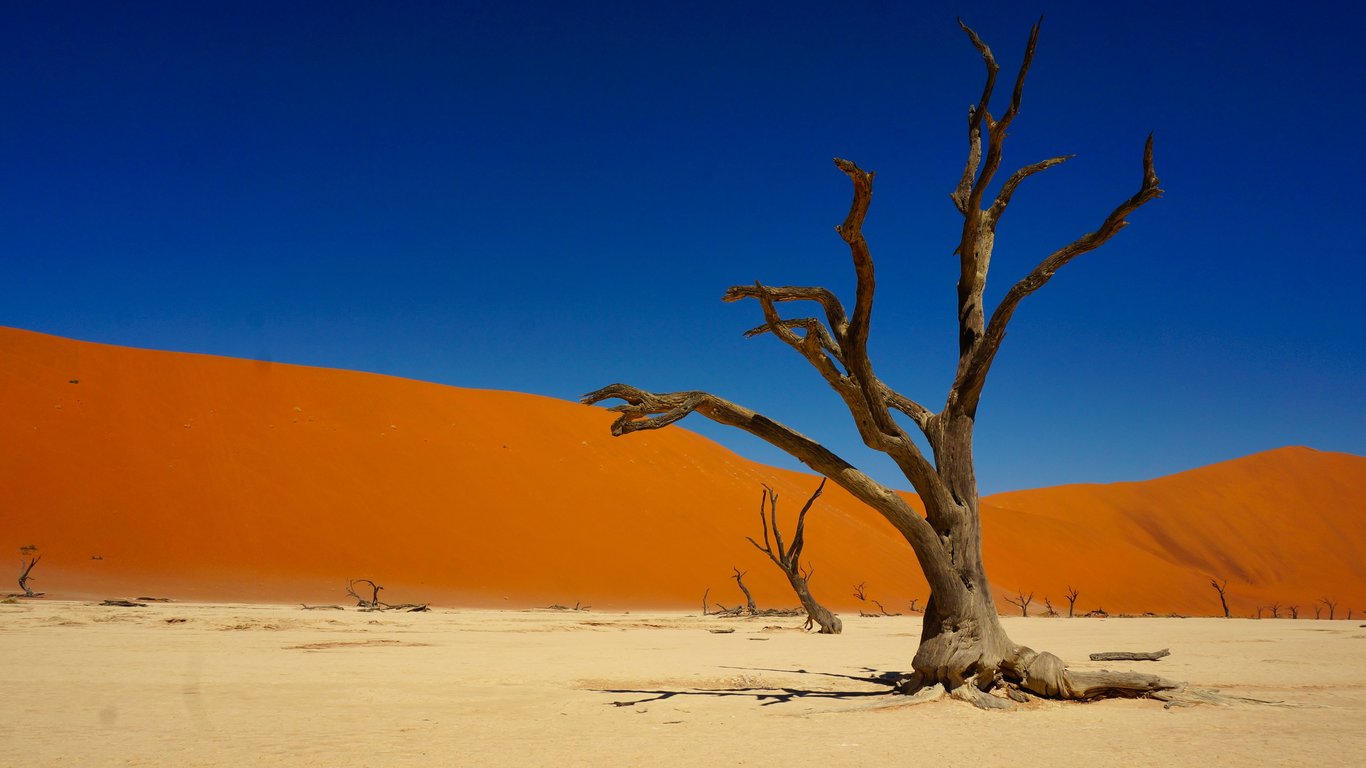 Namibia has a rainy season, but the rains are not comparable to those in Zambia or Zimbabwe, for example. From June to September in Namibia is dry and quite cool. In the Namib and Kalahari deserts the temperature can drop even below zero degrees.
The best time for safari in Namibia when it is warm and sunny is September and October.

The seasonality in Botswana is similar to that of Zambia and Zimbabwe. The rains in Botswana last from December to March. The best period for safari in Botswana is in June, when the water levels in the rivers drop and animals gather at the few ponds.

The weather in South Africa varies at the same time in different regions. If, for example, in June, it will be cool on the ocean coast, going on safari in Kruger will be comfortable. In general, South Africa is suitable for a year-round visit. 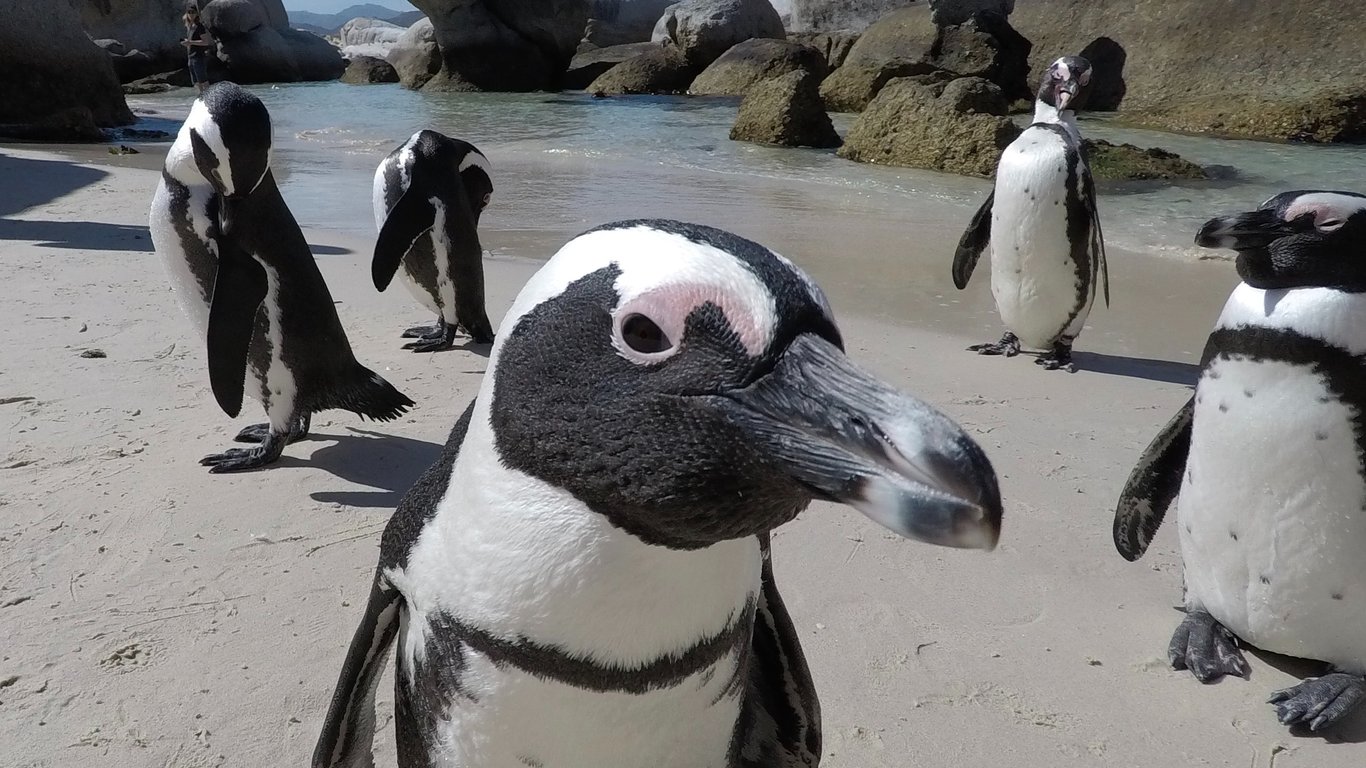 Read more from the same author:

Victoria Falls: A Fascinating Journey to the African Wonder of Nature

Gorilla Trekking: Why Is This a Unique Experience

Hadza Tribe: A Meeting That Will Change Your Worldview

Travel to South Africa: The Wonderful World of Rainbow Nation

Menu
We use cookies to ensure that we give you the best experience on our website. If you continue to use this site we will assume that you are happy with it.AcceptPrivacy Policy